Roman led the team with four fumble recoveries, including one for a touchdown, and had 57 tackles and four sacks. 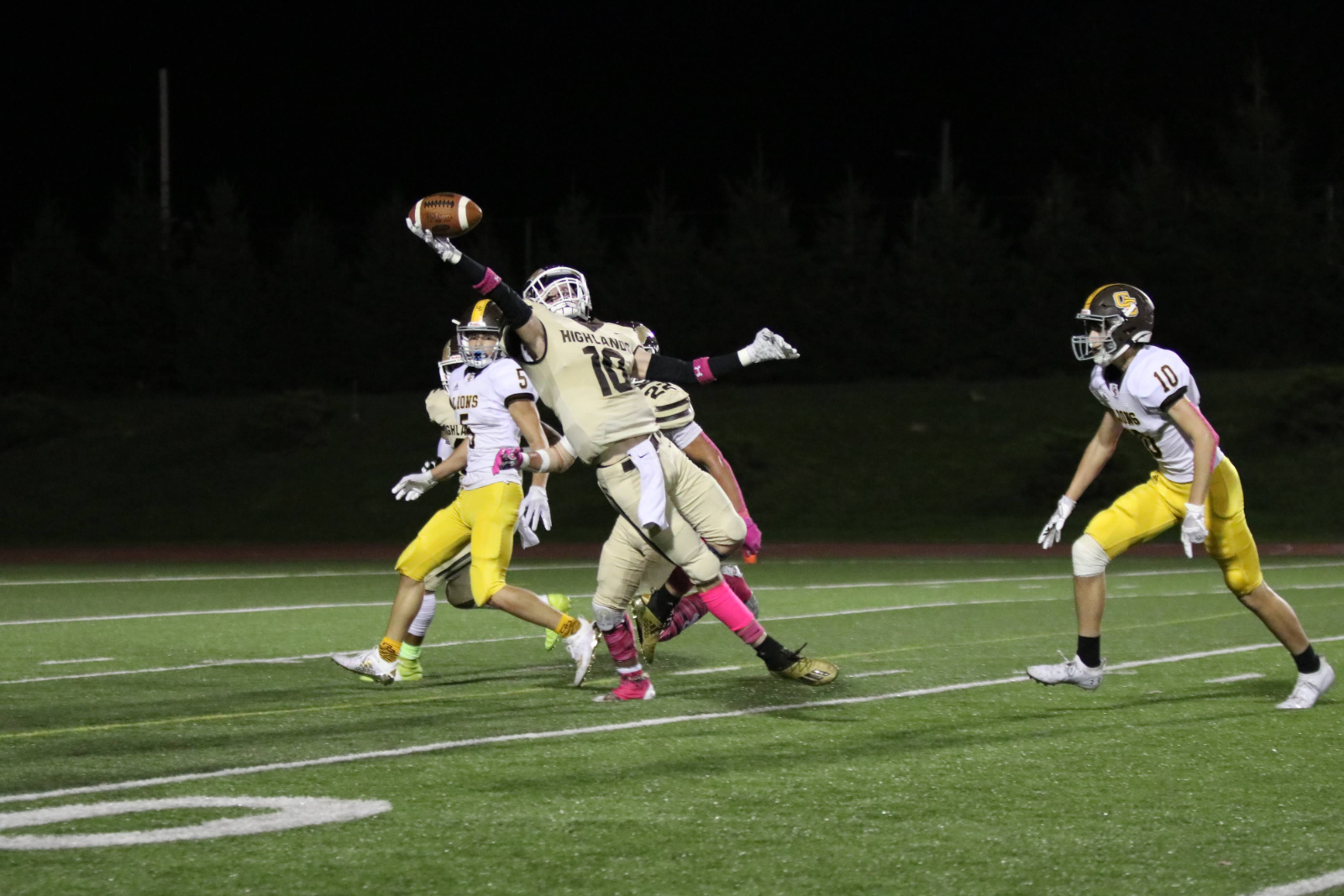 Nelson finished the season with 36 tackles, one sack, two fumble recoveries, and a rushing touchdown. Saunders led the team with 69 tackles and had three sacks. Loveland led the offense with 36 receptions for 396 yards and three touchdowns. He also had a kick return for a touchdown.

Brock White led the rushing attack with 141 attempts for 654 yards and seven touchdowns. He also recorded 13 receptions for 179 yards and six touchdowns. Defensively, he had 36 tackles, four sacks and one interception.

Kaeleb White had 19 tackles in the back end of the defense. Offensively, White had 13 receptions for 219 yards and two touchdowns.

Coleman had 19 receptions for 382 yards and three touchdowns. 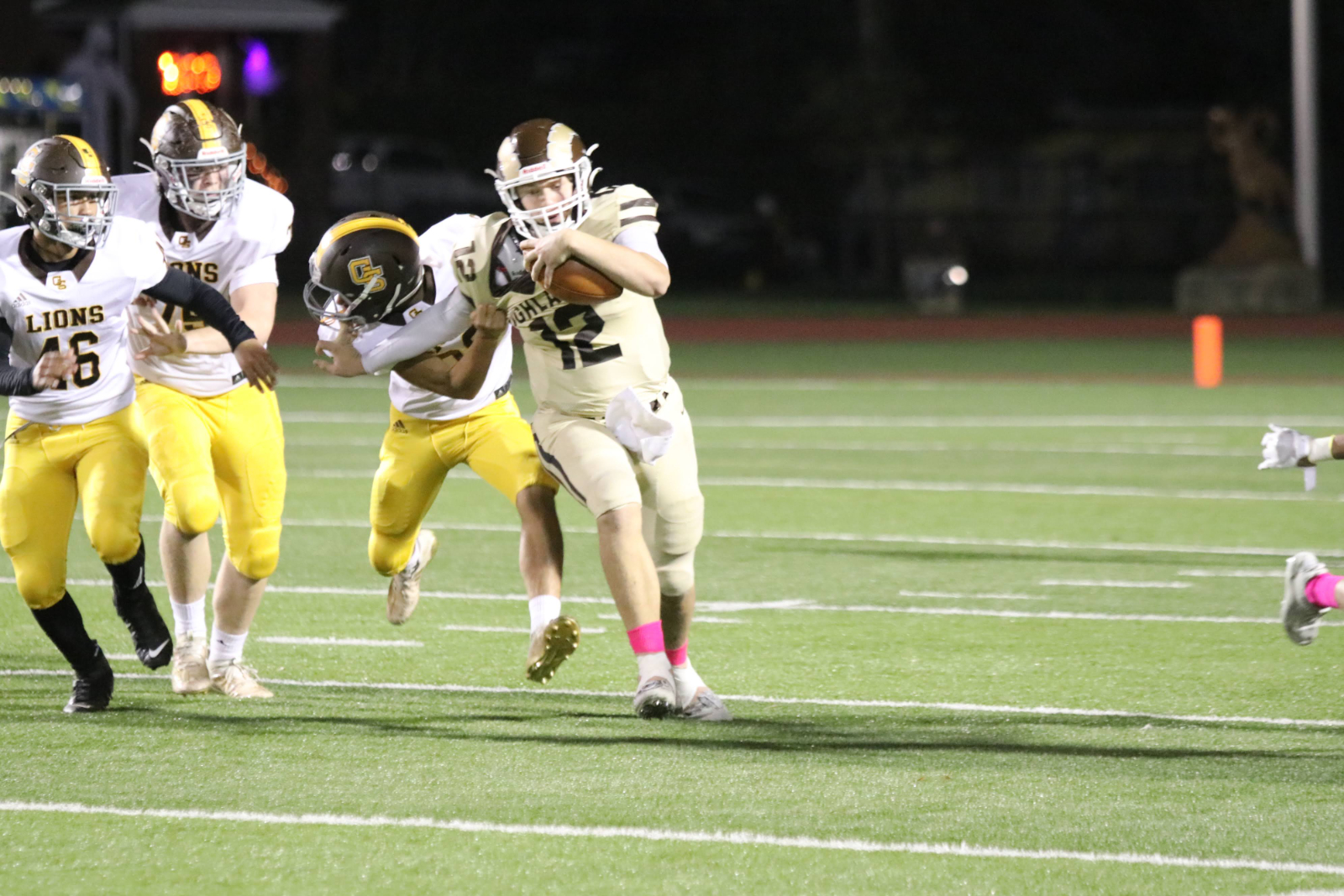 Dan Thimons was the catalyst to the successful rushing attack for the Golden Rams at center. Chandler Thimons made strides in his sophomore season at quarterback, going 90 for 153 for 1,315 yards and 16 touchdowns. Kerr had 39 tackles and one fumble recovery.

Congratulations to all our student-athletes who made the all-section teams.

No Events This Week

Events are added by athletic staff.
View All Events