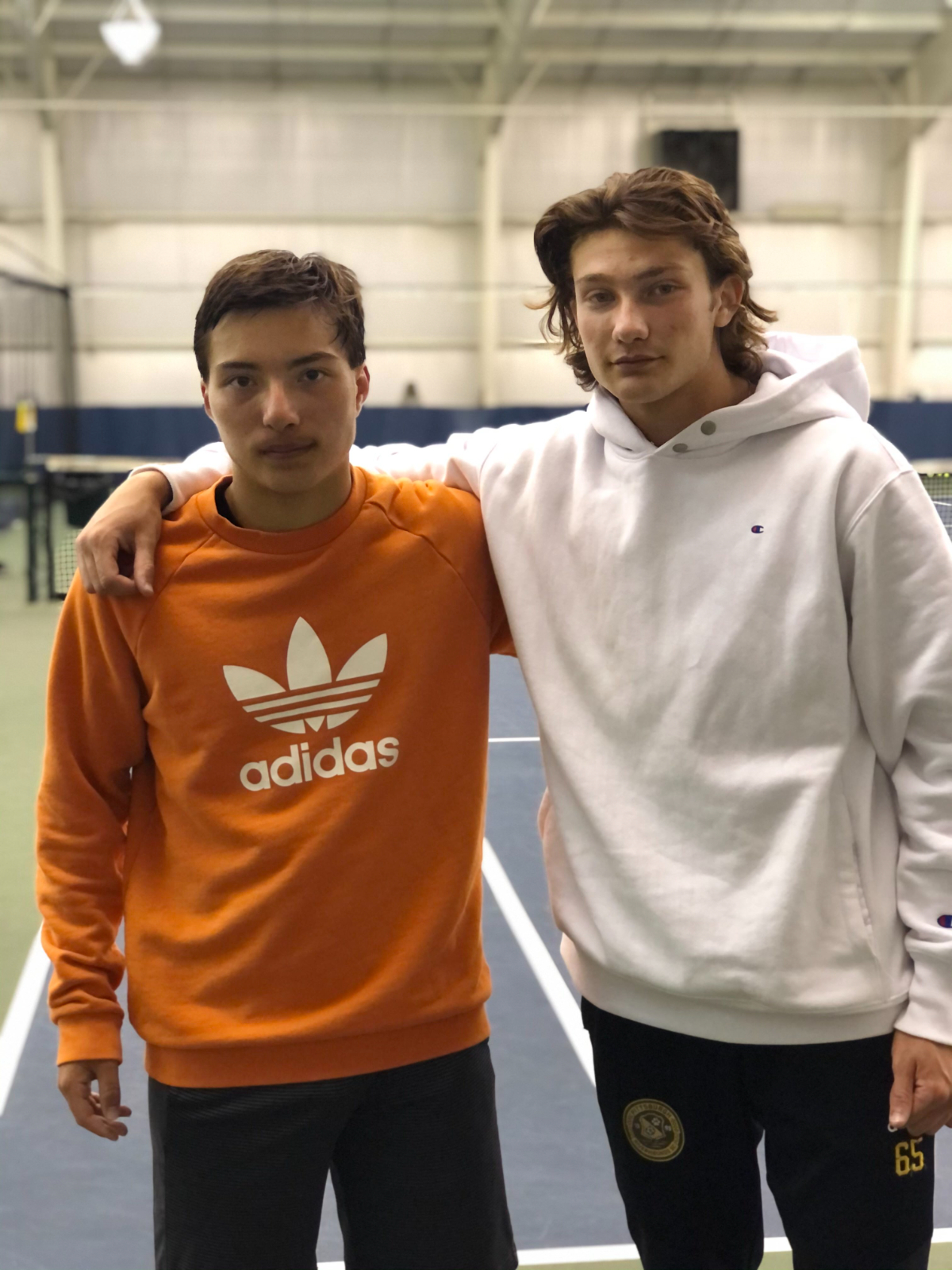 Norris and Ratliff finished in third place in the section doubles tournament with the top four teams qualifying for the WPIAL Tournament.

This was the first time this season they have played doubles together as Norris served as the Golden Rams No. 1 singles players and Ratliff at No. 2 singles. Norris also advanced to the WPIAL singles tournament earlier this month,

The WPIAL tournament will be held on Tuesday, April 27 at North Allegheny High School.